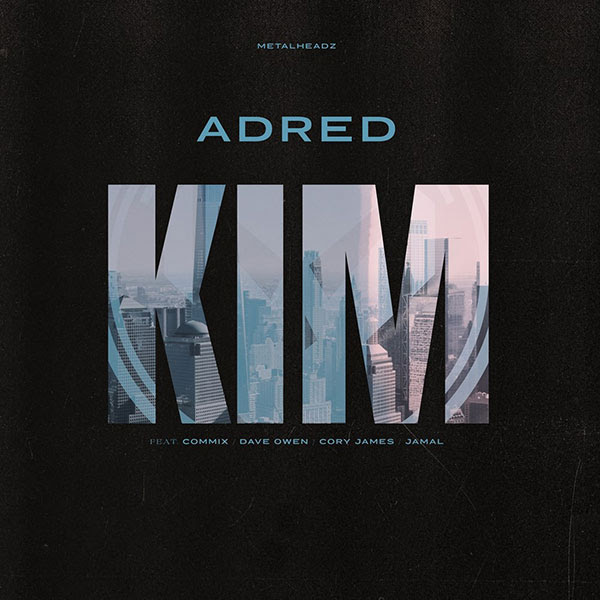 Adam ‘Adred’ Baker is an imperative part of the US drum & bass scene, providing a home for its fans amongst the cultural hub of New York City. Alongside his work as a promoter for ‘Natural Selection NYC’, he’s also dropped music on labels such as Metalheadz, Soul:R and 31 Recordings, proving that he’s as multi-faceted as they come. This is something which shines through on his forthcoming LP ‘KIM’ set to be released on Goldie’s Metalheadz; named after his late father whose Fender Rhodes features prominently in much of Adred’s music and is a central part of his inspiration. The album is an introspective look at the producer’s history and one which will identify the elements which have made him both such a successful artist and drum & bass event host.