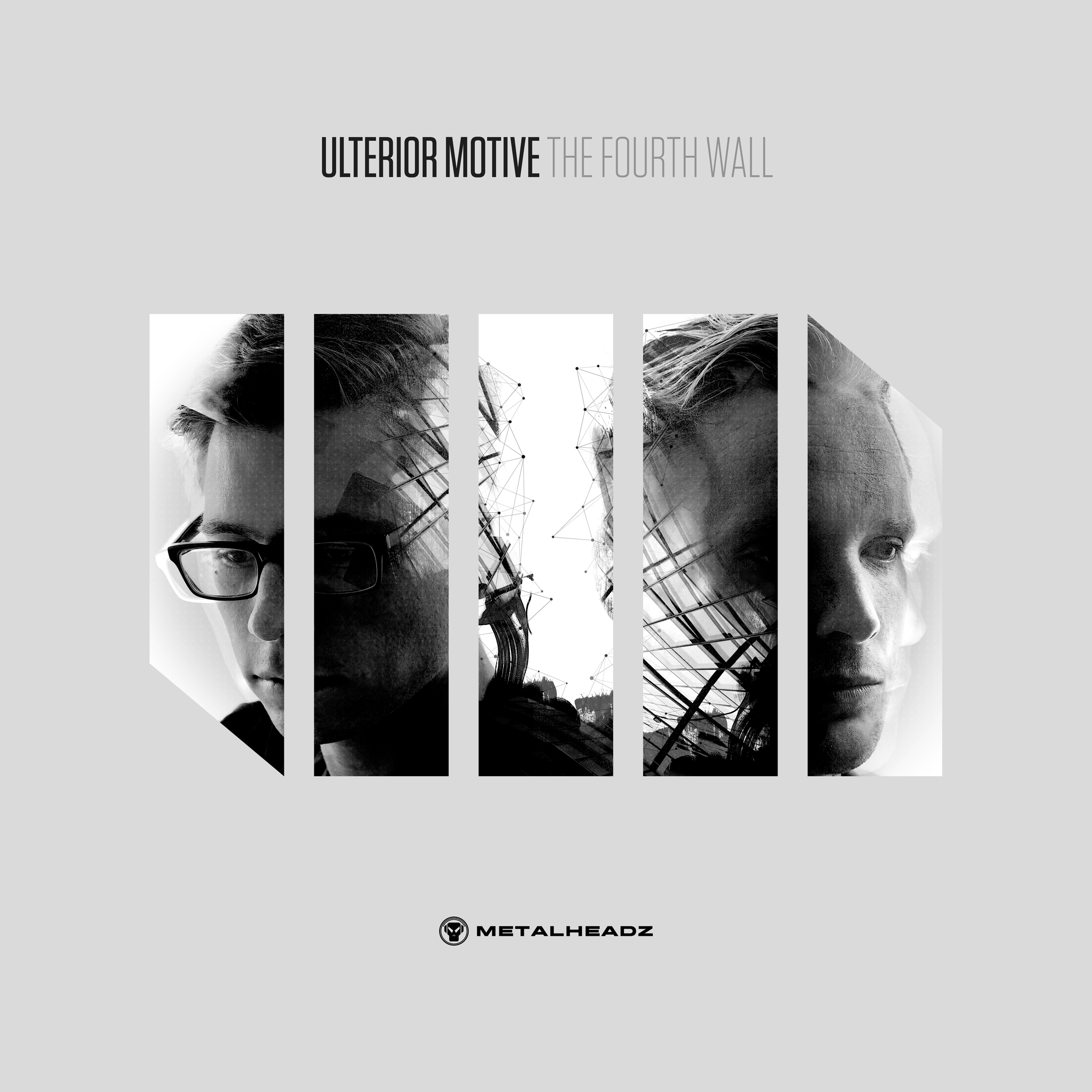 The debut album arrives with a confidence and personality previously unseen from the pair. Under the tutelage of Goldie, the duo has delivered a long player that proudly wears its influence on its sleeve. The first thing that hits you about the album is its unmistakeable energy, It’s the type of energy the UK has excelled at within dance music and the excitement is clearly palpable on this project.

The overall aesthetic of the album is funk, it’s the marriage of organic groove and electronic power. Both constituent parts compliment rather than detract and it’s there that the aforementioned funk aesthetic comes alive.

Ulterior Motive grew up via classic rave culture and as a result this influence becomes the thread that ties the project together. The albums focus is made clear from its opening track ‘Stay’, human emotion as seen through eyes of dance music, the meeting point between love and abandon.

The project was crafted over a year, no rush was put on the producers to deliver the album as there is an intrinsic understanding of the artistic process from Goldie and the Metalheadz camp. Guests have been cherry picked by Ulterior Motive, as opposed to collaborate with producers they have chosen to feature vocalists and rappers.

Ulterior Motive speak on why they picked the guests for the project:

“We made a conscious effort to seek out new unused vocalists for the album project.

We really wanted to use and work with people who hadn’t worked within the drum and bass format before, it’s outside perspectives like that that bring a new twist to things. We found James Sunderland by scouring the internet and just thought he sounded amazing and wanted him on the album. Aside from vocal features we wanted to keep the album 100% our productions, we’ve done our fair share of collaborations in the past and this was about demonstrating what we are about as Ulterior Motive and we felt the only way to do that is take full control of the creative process.”

Another facet of the album is the production quality, the pair are known for their engineering prowess and this album certainly cements that but the real development here is how they have managed to keep the emotion at the forefront of the album as well as the voice of the machines.